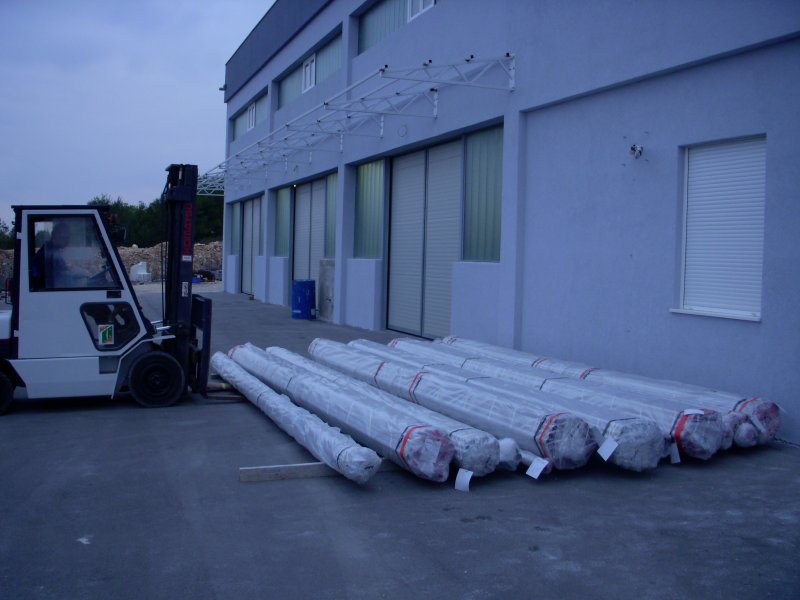 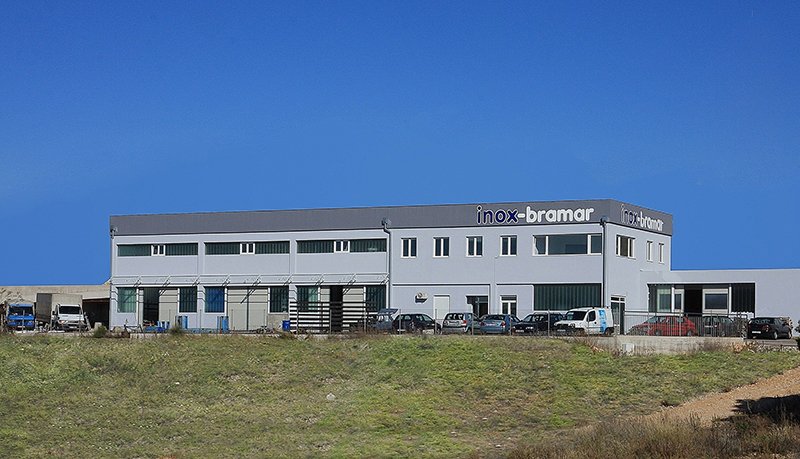 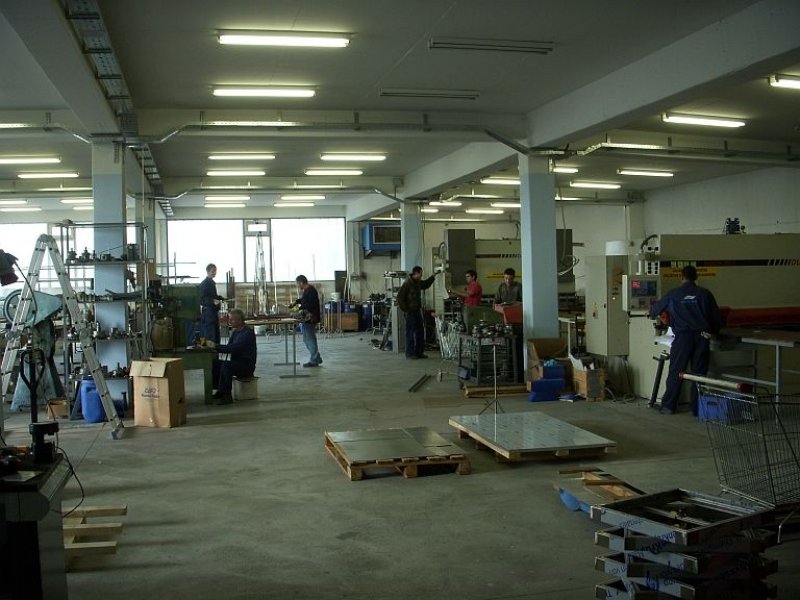 The Inox – Bramar d.o.o. company has been operating since 1992 as the successor of a craft business of the same title which was founded in 1987 and is a pioneer of sorts regarding the application of stainless steel in construction and nautics in Croatia. The company is exclusively privately owned, and its sole owner is Branimir Vlahov, BSME.

In 2005 the company moved to the business facility from which it operates today.

The very beginnings of the Inox – Bramar company; a press brake of his own making and a lathe machine in the first shop (app 10m2) of Mr. Branimir Vlahov

The shop in the garage of a privately owned property in Šibenik; Mr. Branimir Vlahov present in the photo

The foundation of Inox – Bramar d.o.o.  and the move to a new shop in Bilice near Šibenik

The move to a new production plant in Bilice